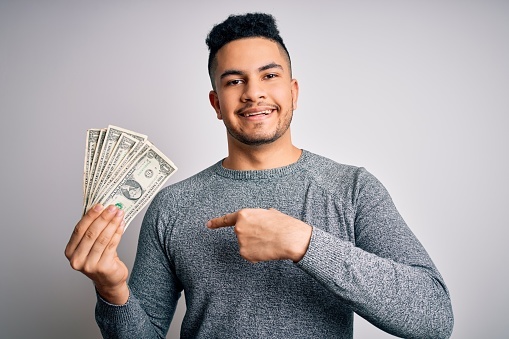 Sometimes, the best way to get a raise is to find a new job. One recruiter, who took that mindset to heart, now makes almost six figures.

From April 2021 to March 2022, 60% of workers who switched jobs experienced increased earnings, according to a July Pew Research Center analysis of U.S. government data. The findings showed that over half of those workers saw a “real increase of 9.7% or more over their pay a year earlier.”

Of those who remained with the same employer, less than half experienced higher salaries despite inflation surges. READ MORE AT CNBC