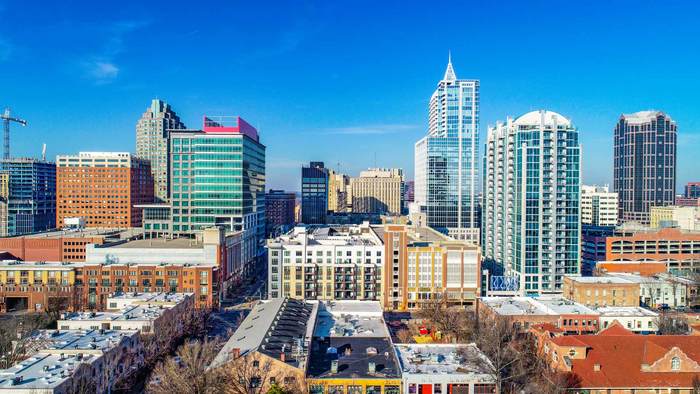 Apple announced its largest corporate profits and revenue ever for the three months that make up its fiscal first quarter, which included the launch of the iPhone 12 lineup and the holiday shopping season. Apple saw revenue above $100 billion for the first time, with its growth surging as people turned to technology during the pandemic.

The tech giant noted that its pledge Monday to create 20,000 jobs over the next five years comes in addition to a 2018 plan to add 20,000 jobs by 2023, a goal it expects to meet. Apple said it plans to expand its teams in California, Colorado, Massachusetts, Texas and Washington. READ MORE AT CNET